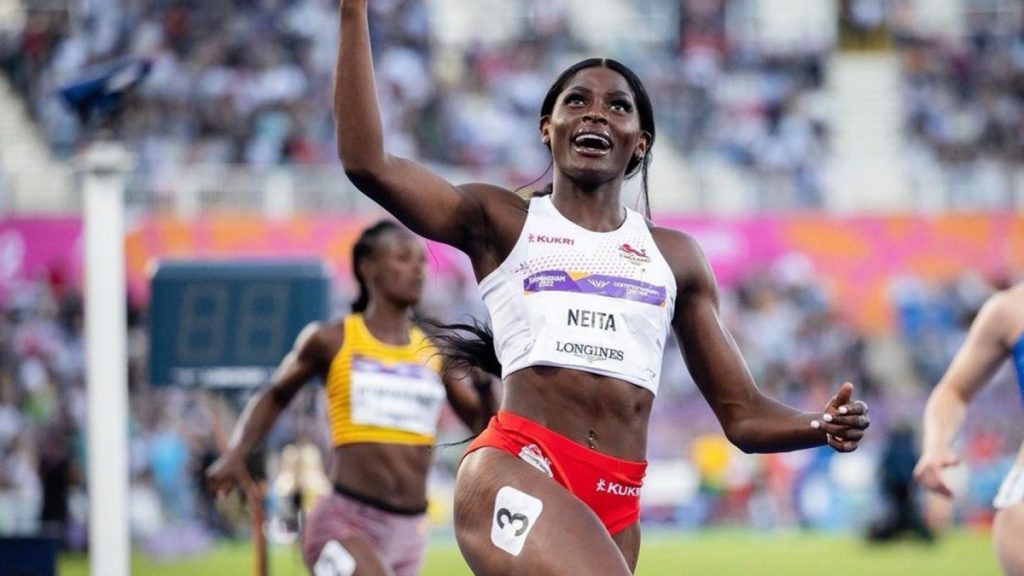 So far, 2022 has been a marquee year for our Sporting Champions athletes. It’s seen many of them – both from the main scheme and Elite Athletes – taking part in a home Commonwealth Games in Birmingham, with several of them experiencing enormous success!

With that in mind, we’d like to take this opportunity to extend our most heartfelt congratulations to every Sporting Champion who was chosen to compete for their country at the Games. It must have a singular experience and one that we’re sure will long in their memories.

We must also extend special congratulations to all those Sporting Champions and Elite Athletes who managed to achieve a medal at these most special of championships. From all of us here at Everyone Active, well done!

The Commonwealth Games was a bumper competition for Sporting Champions, with loads of medals being won. We’re incredibly proud of all our athletes that took part in this fantastic competition and look forward to further success in the future!

Daryll Neita won bronze in the 100m, her first ever individual championship medal. She was also part of the women’s 4x100m relay team, winning a silver medal.

Jona Efoloko won a gold medal as part of the 4x100m relay team.

This fantastic success at one of the world’s most prestigious sporting tournaments is testament to the efficacy of the Everyone Active Sporting Champions scheme – helping young, talented athletes get the most out of their abilities.

You can read all about this – and so much more – in Behind the Line, the Everyone Active Sporting Champions newsletter, which is available as an e-magazine.

All images reproduced by kind permission of the athletes.