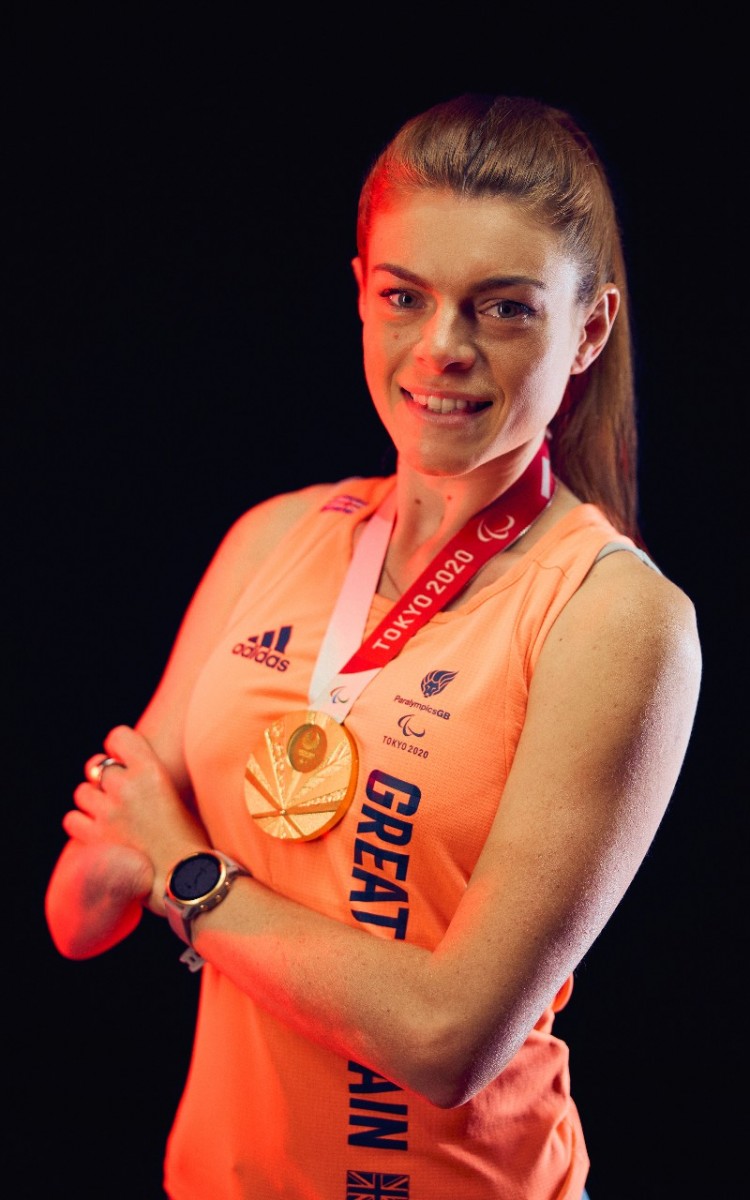 Lauren is one of the country’s best-known Para-athletes. She competes both as a triathlete and as a specialist swimmer. Lauren made her Paralympic debut at Beijing in 2008 as a swimmer, before competing again in the pool four years later in London. It was the 2016 Rio Paralympics where she officially switched to para-triathlon and immediately made an impression, winning the silver medal, before claiming gold in the same event at Tokyo 2020. Away from her sport, you’ll recognise Lauren from the 2018 series of Strictly Come Dancing where she reached the semi-final and she was also a finalist in the second series of Celebrity SAS: Who Dares Wins. Lauren was appointed Member of the Order of the British Empire (MBE) in the 2022 New Year Honours for services to triathlon.