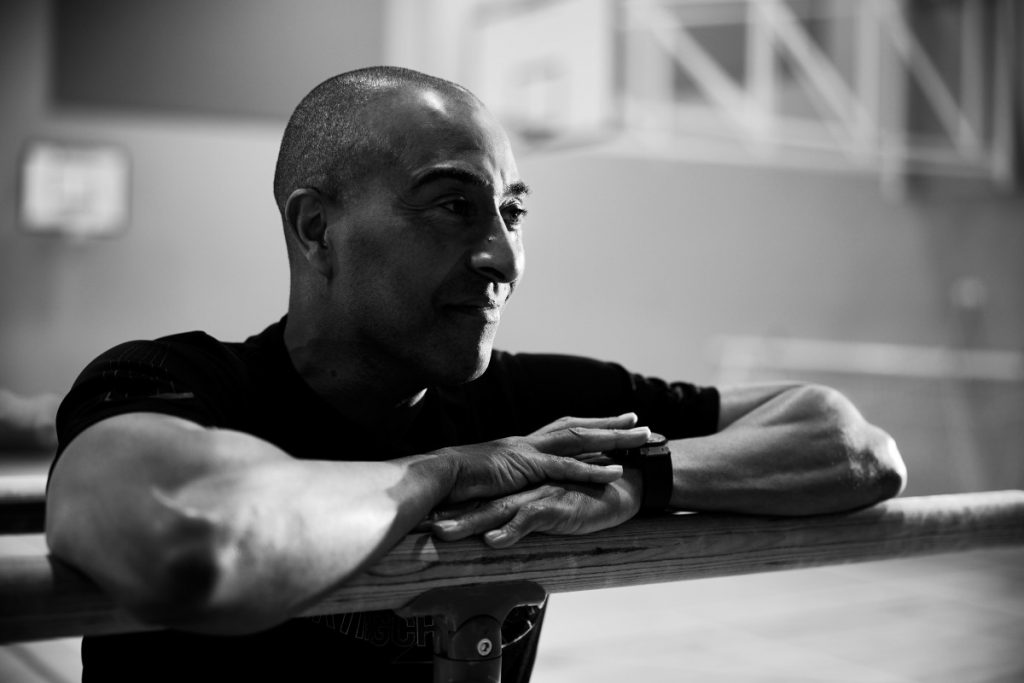 Colin Jackson, CBE, is currently our only Sporting Champions Ambassador and he performs sterling work in this role. As legitimate athletics royalty, there are few who can rival him as a mentor, motivator and a guide. Twice a World Champion at the 110m hurdles, and long-time world-record holder for both the 110m outdoor and the 60m indoor events, he’s gone on to forge a successful media career as both a commentator and pundit for the BBC, as well as appearing on Strictly Come Dancing and Dancing on Ice.

As a Sporting Champions Ambassador, Colin’s role is to use his experience and expertise to pass on to the next generation of super-talented youngsters – both to our Elite athletes and those entering the scheme at the Sporting Champion level. Colin will be available to the athletes at a number of mentoring days throughout the year, each of which focus on a different aspect of a young sports person’s life, such as learning how to talk to the media, to managing your finances as a self-employed athlete.

Everyone Active and Colin have enjoyed a long and fruitful relationship both within and without the Sporting Champions programme. As well as playing a key role in the scheme, Colin is also frequently seen at centre open days and new centre openings, encouraging people – young and old – to take up activity; a subject he’s incredibly passionate about!