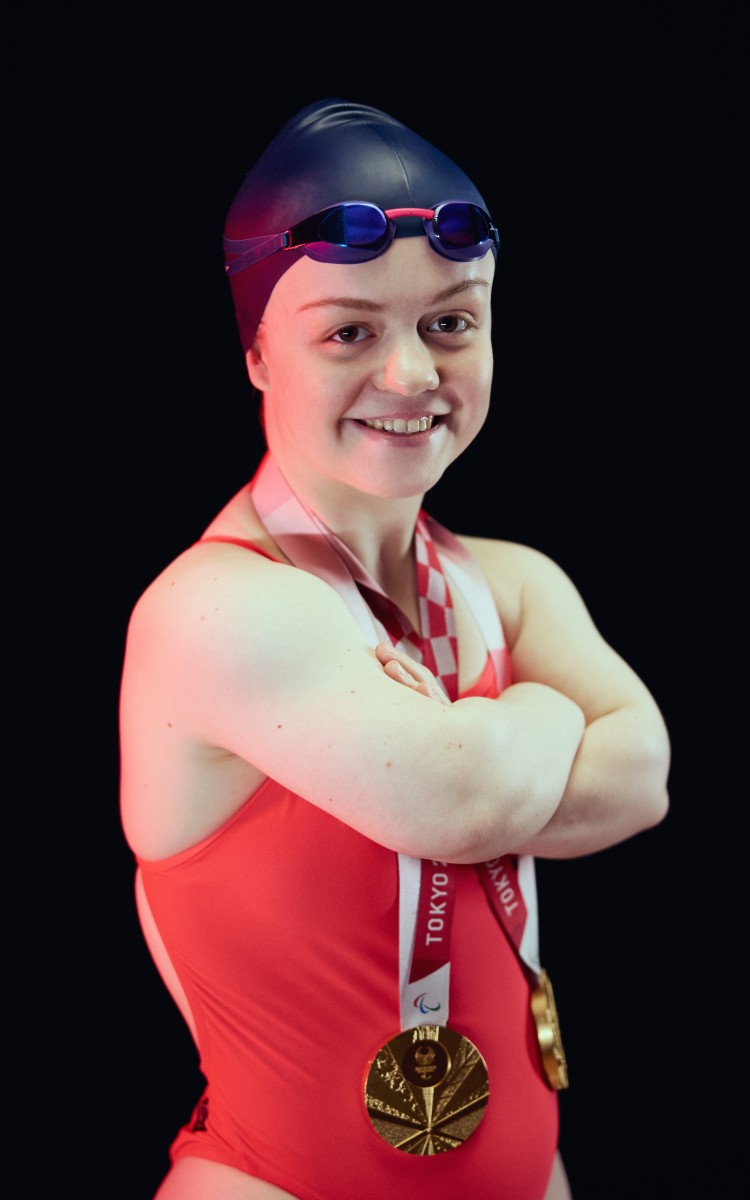 Maisie is a young para-swimmer who is taking the sport by storm. While still a teenager, Maisie competed in her first Paralympic Games at Tokyo 2020 and came away with two gold medals – one in the 200m medley and the other in the 100m breaststroke. An astonishing achievement for one so young. Alongside her Paralympic triumphs, she’s also the 2019 World 200m medley Champion and the 2018 European 200m medley Champion. For her efforts, Maisie was appointed Member of the Order of the British Empire (MBE) in the 2022 New Year Honours for services to swimming.

When asked why she wanted to become an Elite athlete on the Sporting Champions scheme, Maisie said:

“I think it’s such an incredible scheme and I hope myself and the other Elite athletes will be able to inspire young athletes and adults to get into sport and get fit no matter what level they’re at.”