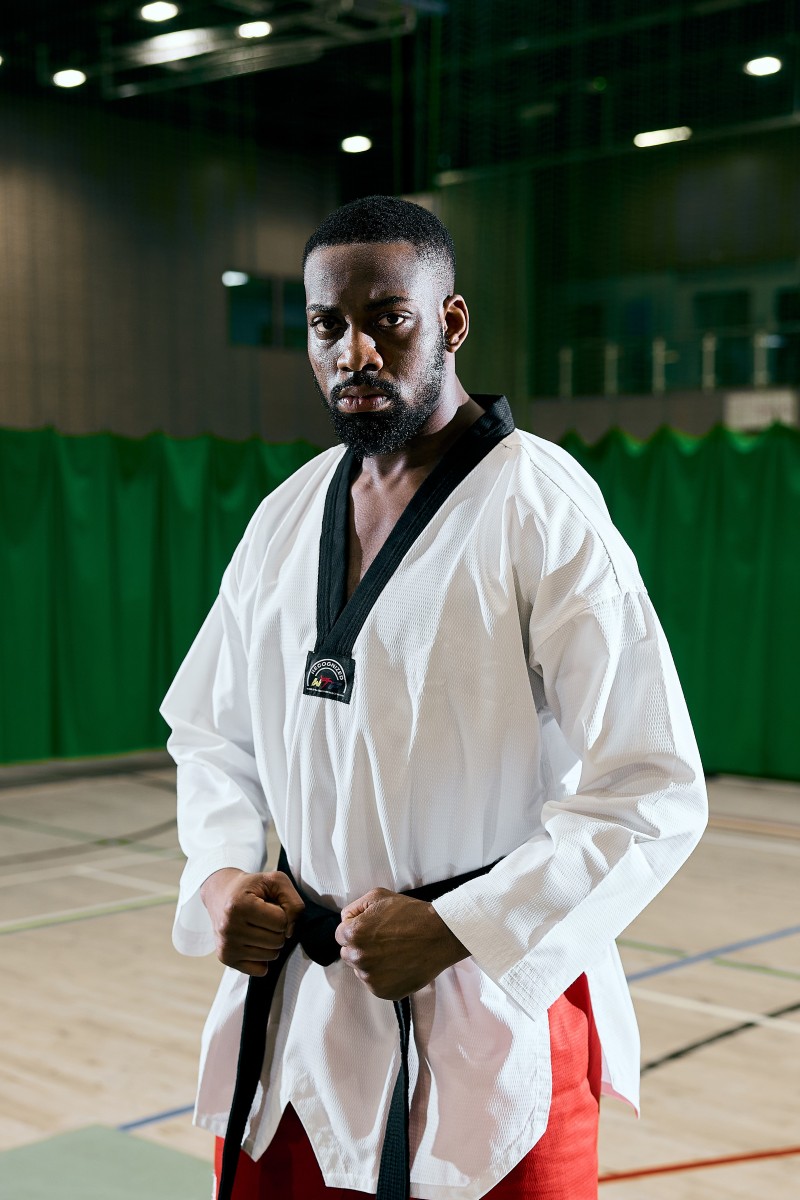 Lutalo Mohammad is an Olympic silver medal-winning taekwondo athlete who has competed in both the sub-80kg and sub-87kg classes at the games. Lutalo made his Olympic bow at the 2012 London Olympics, winning the bronze medal in the sub-80kg class. Four years later, at Rio, Lutalo went one better, winning the silver medal in the same class. Throughout his storied career, Lutalo has had success beyond the Olympics as well, winning a gold medal at the 2012 European Championships and a bronze at the 2014 edition of the event. Lutalo is the most successful male British taekwondo athlete in history.