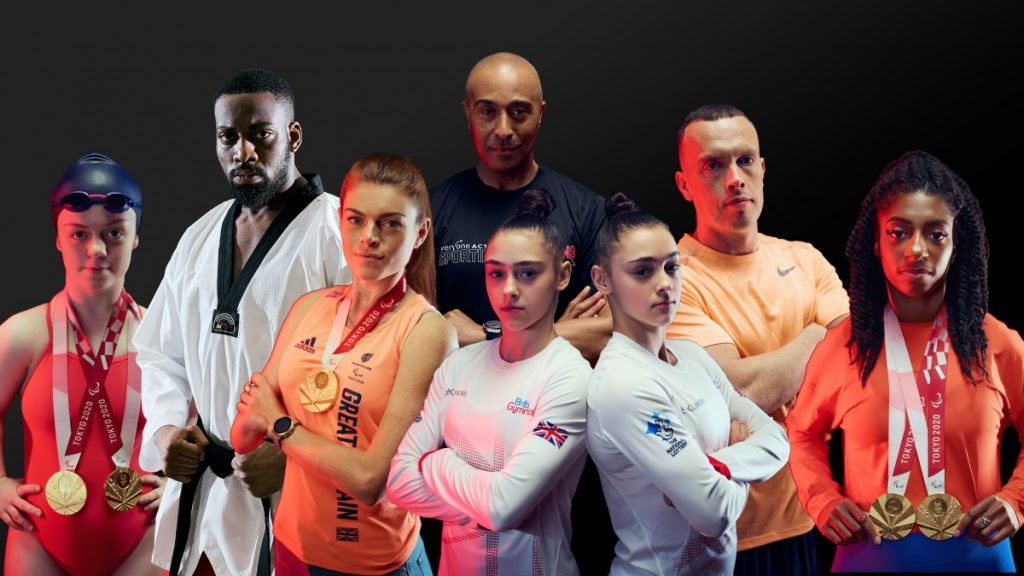 More than 1,000 talented, aspiring athletes have been accepted onto Everyone Active’s Sporting Champions support scheme. Now in its seventh year, the programme has been revamped for 2022, with a slightly different structure, but still with the aim of supporting the best up-and-coming athletes to make the most of their undoubted potential.

Every spring we open up the applications to the best young athletes and sportspeople the country has to offer, and this year saw a wonderful response, with more than 11,000 people applying to join the programme. Of these, just over 1,000 of them have been accepted, all of whom hail from a wide variety of disciplines and sports.

As well as free use of Everyone Active’s first-rate training facilities – totalling more than £360,000 in free memberships – our Sporting Champions will also be able to lean on some of the country’s most successful and influential sports stars for advice and assistance during mentoring days scheduled throughout the year.

Olympic silver medallist Colin Jackson will continue to support the scheme as an Ambassador, a role he’s played since 2016. He will be working alongside a newly-appointed panel of Everyone Active Elite athletes to help make sports more accessible within local communities.

Colin Jackson said: “I’m incredibly proud to be involved in a scheme that is so dedicated to supporting athletic talent from grass roots up.

“This year, I’ll be working alongside some truly talented Elite athletes to help rising sports stars reach their goals.

“The Sporting Champions scheme has helped thousands of up-and-coming athletes to achieve their sporting dreams and I can’t wait to see what this year’s intake go on to achieve.”

As well as free access to our centres, our Sporting Champions will also be given unlimited access to the Everyone On Demand app, which gives them access to more than 500,000 at-home workouts, meaning they can be supported by Everyone Active both in and out of the centre.

All our Sporting Champions will enjoy these benefits for a year, at which point the applications process will begin again, welcoming a fresh batch of up-and-coming stars into the Everyone Active stable.