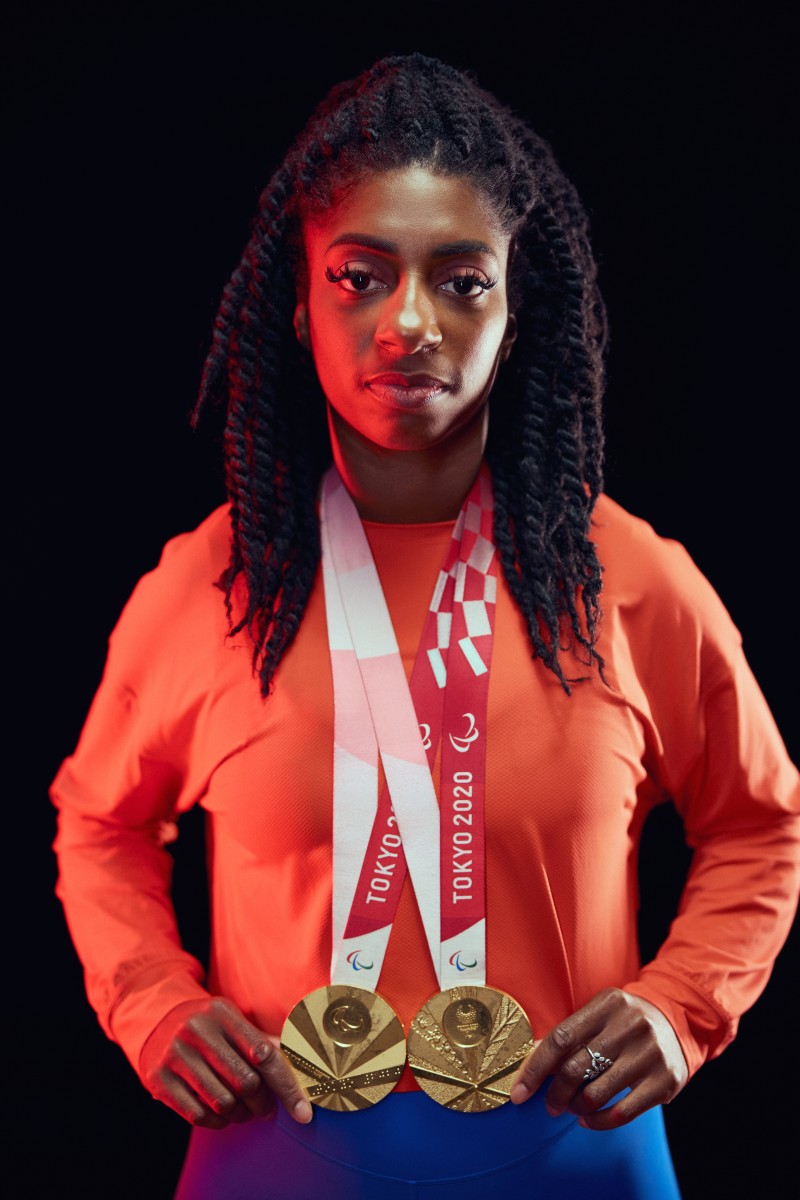 One of the most successful Paralympians of her generation, Kadeena can only be described as a legend of the para-athletics world. Equally successful on the athletics track as in the velodrome, Kadeena has won golds as a para-sprinter and a para-cyclist at two Olympic Games. As a para-sprinter, she won a gold, silver and bronze medal for the 400m, 4x100m and the 100m at the 2016 Rio Olympic Games, while as a para-cyclist she also won gold in the C4-5 time trial. In Tokyo, Kadeena managed two more golds on the bike; once more in the T4-5 time trial and in the C1-5 mixed team sprint. She’s also a multiple world champion at both cycling and sprinting – a true all-round great, in anyone’s book. You’ll recognise Kadeena from the telly – she was a contestant in the 2021 series of ITV’s I’m a Celebrity… Get me Out of Here! While she also won that year’s Celebrity Masterchef competition as well as making many other recent TV appearances. Kadeena was also appointed Member of the Order of the British Empire (MBE) in the 2017 New Year Honours List and Officer of the Order of the British Empire (OBE) in the 2022 New Year Honours.