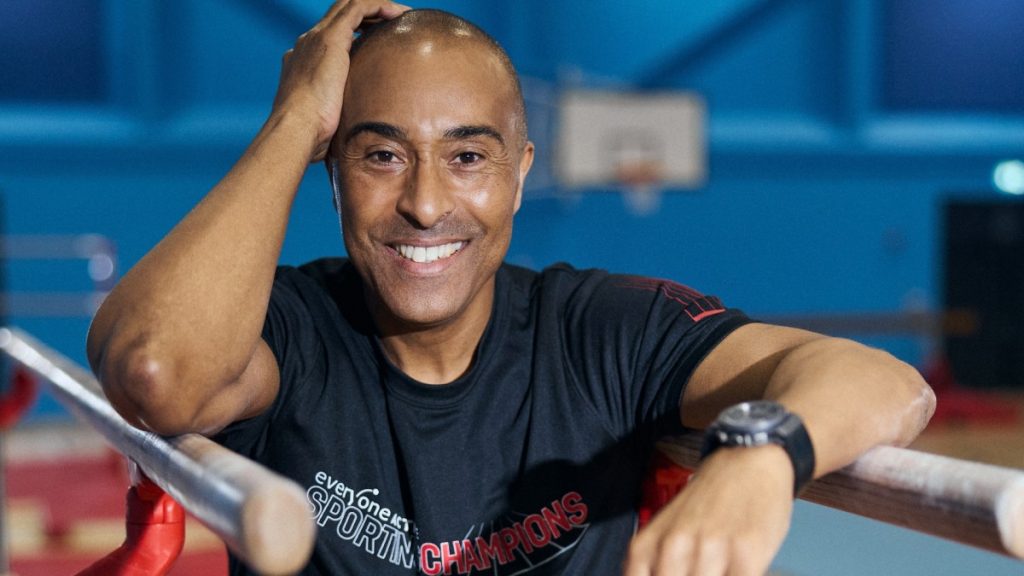 Up-and-coming athletes are being given the chance to become ‘Sporting Champions’ and gain much-needed support as part of a sports talent development scheme.

Everyone Active’s Sporting Champions Scheme, has run since 2016 and has played a key role in helping thousands of athletes achieve their sporting potential by providing free access to Everyone Active’s 200+ leisure facilities across the country.

Aspiring athletes will be able to apply for the scheme through the Everyone Active Sporting Champions website from the beginning of April.

This year will see the official relaunch of the scheme, welcoming on board several Elite athletes whose identity will be revealed throughout April on the Sporting Champions Instagram page (@easportingchamps).

The talented line-up includes Olympians and Paralympians, whose experience and expertise will help to mentor and support those accepted onto the scheme.

Sporting Champions will also receive free unlimited access to the Everyone On Demand app, providing them with more than 500,000 at-home workouts from leading fitness brands, including WithU, Keiser, Trion and Les Mills.

Olympic silver medalist Colin Jackson will continue to support the scheme through his role as an Ambassador, working alongside the newly appointed Elite athletes to help make sport more accessible within local communities.

Alongside some of Team GB’s top talent, he will play an integral part in providing both one-to-one and group mentoring sessions throughout the year.

Colin said: “I’m proud to be involved in a scheme that is so dedicated to supporting athletic talent from grass roots up.

“I have watched the Sporting Champions scheme grow and I’m so excited for the relaunch of the scheme this year, where I’ll be working alongside some truly talented Elite athletes.

“The Sporting Champions scheme has helped thousands of up-and-coming athletes to achieve their sporting dreams and I can’t wait to see what this year’s intake go on to achieve.”

Over the past six years, the Sporting Champions scheme has invested more than £1million into athletes on the scheme.

Applicants can fill out the online application form, which will be available from Friday 1 April – Saturday 30 April.