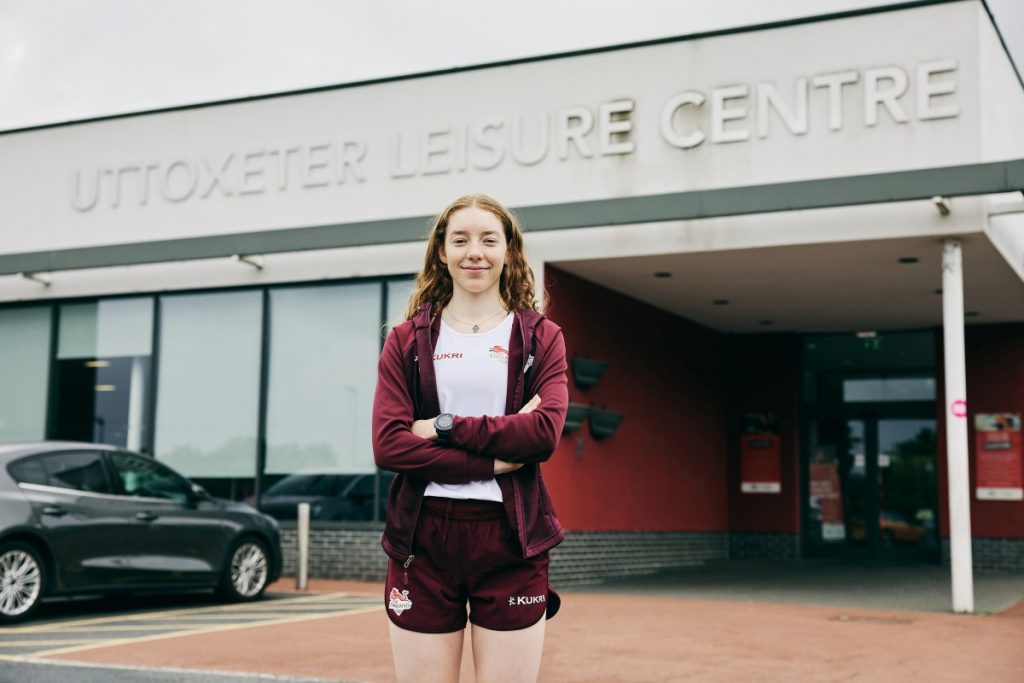 Coming from a sports and cycling-obsessed family, Josie Nelson could hardly escape her two-wheeled destiny. Although she and her three other siblings began in swimming, cycling quickly became the favourite and when the time came to choose one, there was no competition – apart from everyone else on two wheels, that is!

While Britain may be most famous for its prowess in track cycling – indeed Josie’s eldest sister, Emily competes on the track and was at the Gold Coast Commonwealth Games in 2018 – Josie excels on the road. Although only 20, she’s already won the National Circuit Championships, the Women’s CiCLE Classic 2022 (round 2 of the Women’s National Road Series) and come third in the youth classification at the RideLondon Classique. Despite her early success, the 2022 Commonwealth Games in Birmingham will be the biggest competition of her fledgling career.

Excited about a ‘Local’ Games

Josie is from Litchfield in the West Midlands, making the Birmingham 2022 Commonwealth Games as close to a ‘local’ major event as she is going to get. This means all her family and friends will be there cheering her on. While this brings with it a huge number of positives, it also brings just a little bit of extra pressure.

Josie’s family has always been incredibly supportive. Coming from such a sporting family – one where all four siblings were obsessed with sports and competition in all its form has had its advantages. For example, at one point, the Nelson household owned an astonishing 27 bikes between them! Quite an impressive collection, it’s fair to say! Naturally, they will all be in Birmingham, cheering Josie on.

As well as spending hours and hours in the saddle, making sure she’s race ready, there’s loads she can do away from the bike to help make sure she’s in peak condition for each race as well. It’s for this reason she trains in the gym at Everyone Active’s Uttoxeter Leisure Centre, to help build her strength and conditioning in a controlled environment – which is something that her membership of the Everyone Active Sporting Champions Scheme allows here to do whenever she wants.

We use cookies to give you the best online experience. Please let us know if you agree to all of these cookies.